Focus on the essentials: Since 1984 we produce ready-to-use liquid glazes without any compromise in terms of leading product quality, responsible use of ressources and outstanding customer service. 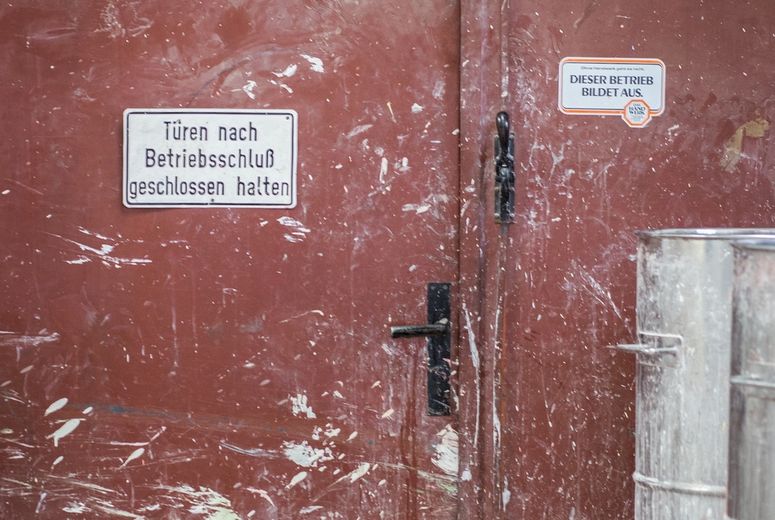 BOTZ GmbH was founded jointly as Surmann und Klück GbR by Mechthild Surmann and Jürgen Klück in 1984. Our basic concept was to develop and manufacture exclusively lead-free and cadmium-free brush-on glazes (later to be labelled as fully "non-toxic"). In addition to our joy of ceramics, our concept was paramount to:

We found appropriate premises in the Port of Münster and experimented, mixed, stirred, filled, labelled, dispatched and developed low-key and constantly as a company. The product name BOTZ becomes a trademark and is established as a brand:

We are especially proud of the long-standing and effective support provided by our employees without whose constant thoughts and responsible action we would not be able to consistently implement our quality claim and without which the trusting and constructive relationship to our trade partners, without whose commitment and customer proximity BOTZ brand's success would be inconceivable.